Dr Tatjana Miladinović conducts theoretical and calculational research in atomic, molecular and optical physics. Of particular interest is also the exploration in the area of medical physics. In previous research transition rates during tunneling and multiphoton ionization of alkali and noble atoms are calculated. The analysis involved intense laser fields and different laser beam profiles. The impact of additional effects such as the initial momentum of the ejected electron, ponderomotive potential, Stark shift and Coulomb potential were also taken into account. In medical physics, the primary goal was to describe the doses received and the clinical events likely to result of radiotherapy. Different radiation techniques for several types of tumors and for a more significant number of patients were analyzed and compared using the radiotherapy planning system. Drugs that have a potential radioprotective and/or mitigating effect on damage caused by exposure to radiation, either accidentally or for therapeutic purposes have been researched. Modifications to the general-purpose FOTELP code, combining Monte Carlo techniques to simulate the transport of particles from an external source through internal organs, resulting in a 3-D distribution of absorbed dose were subjects of research 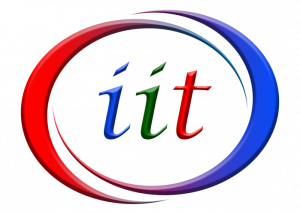